All activities (including Park & Play) must be booked in advance via the BOOK NOW button below, we cannot accommodate walk-in bookings.

A board room with a difference

The centre recently hosted a networking breakfast featuring famous big wave surfer, Andrew Cotton, as guest speaker. The business world might be unpredictable and daunting at times, but Cotton’s daredevil adventures battling against the forces of nature certainly put things into perspective. His success is also testament to the importance of aiming high, being well prepared and forming a strong, supportive team.

Following Cotton’s uplifting talk and Q&A, delegates were given the opportunity to put what they’d learnt into practice by trying out a new activity. That’s one of the many advantages of using the centre for meetings – what better way to inspire the troops than taking on the fun, thrilling challenge of the white water? The most popular activity at CIWW, rafting puts communication and teamwork skills to the test, as six people battle the rapids together on one raft.

In addition to hosting meetings, the venue can be used for a multitude of different events and even hired out in its entirety (water and all!). Typical occasions include corporate away days; rescue training for international emergency service organisations; filming; and public events, such as the annual PaddleFest, which keeps festival goers entertained with live music, a bar and BBQ. The centre was even hired by Jeep for a PR stunt, which saw Olympic snowboarder, Aimee Fuller, drive a Renegade vehicle down the white water course.

Whether you’re organising an adventurous day out of the office, a reward to help staff feel motivated and energised, or celebrating a company anniversary, CIWW will tailor an itinerary to suit your needs. As Cotton has shown, it’s well worth taking on new challenges, no matter how out of reach they might seem. 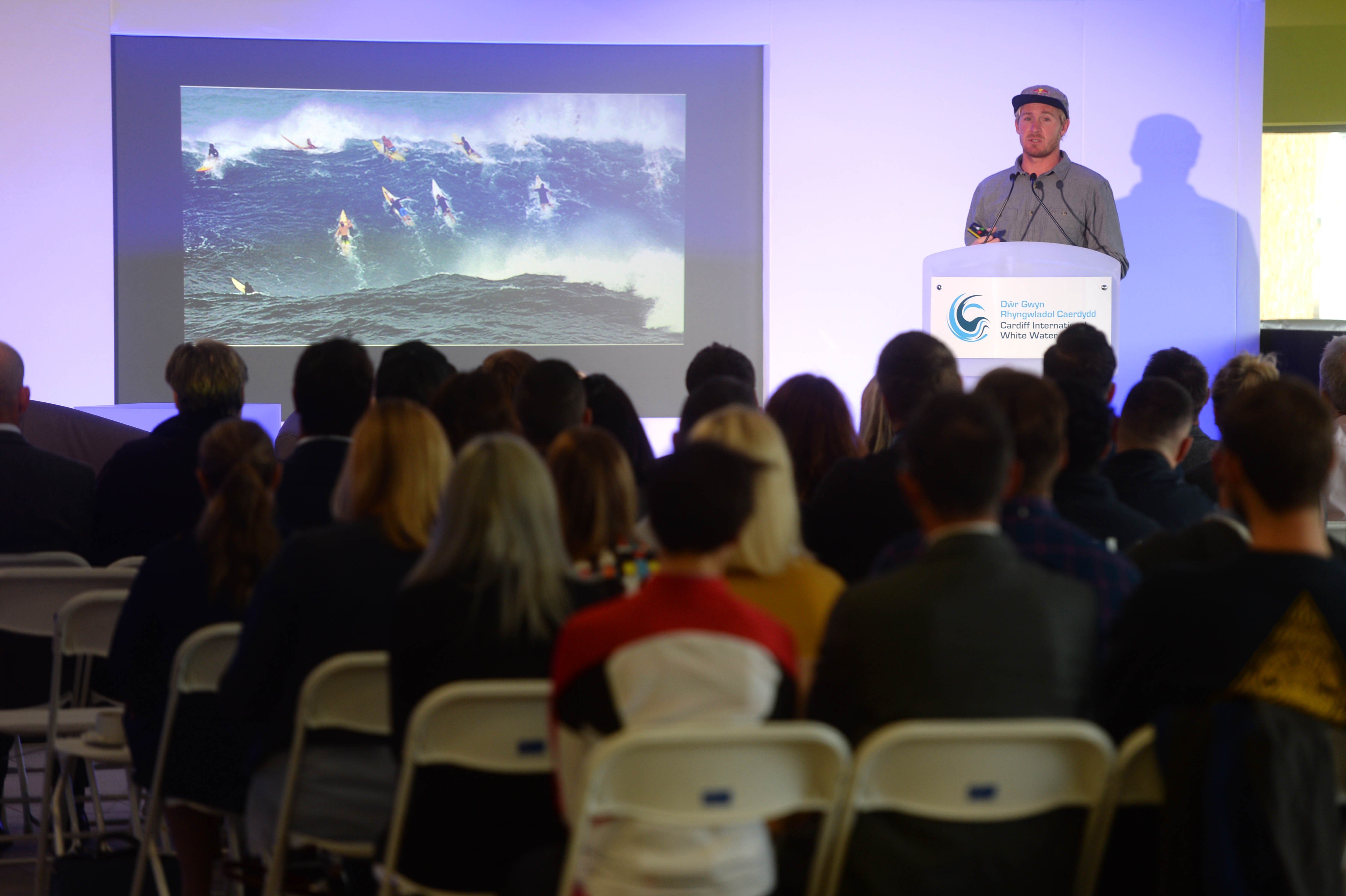 Don’t stop there join us on Social Media
EMAIL NEWSLETTER!

Sign up to our newsletter to keep up to date with our latest offers, events and inspiration for adventure. 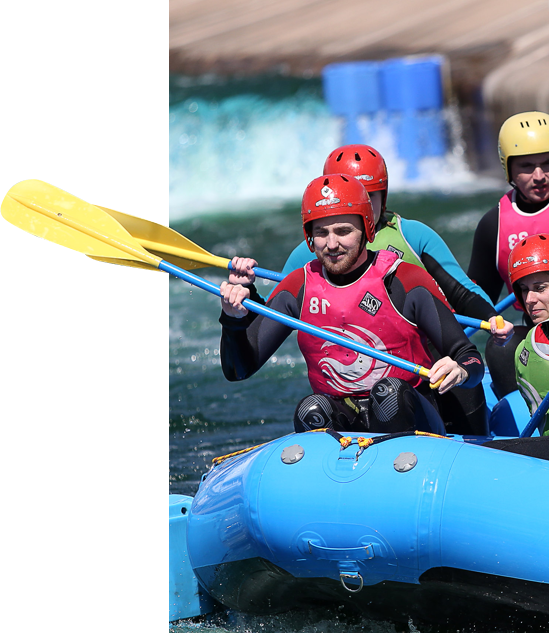